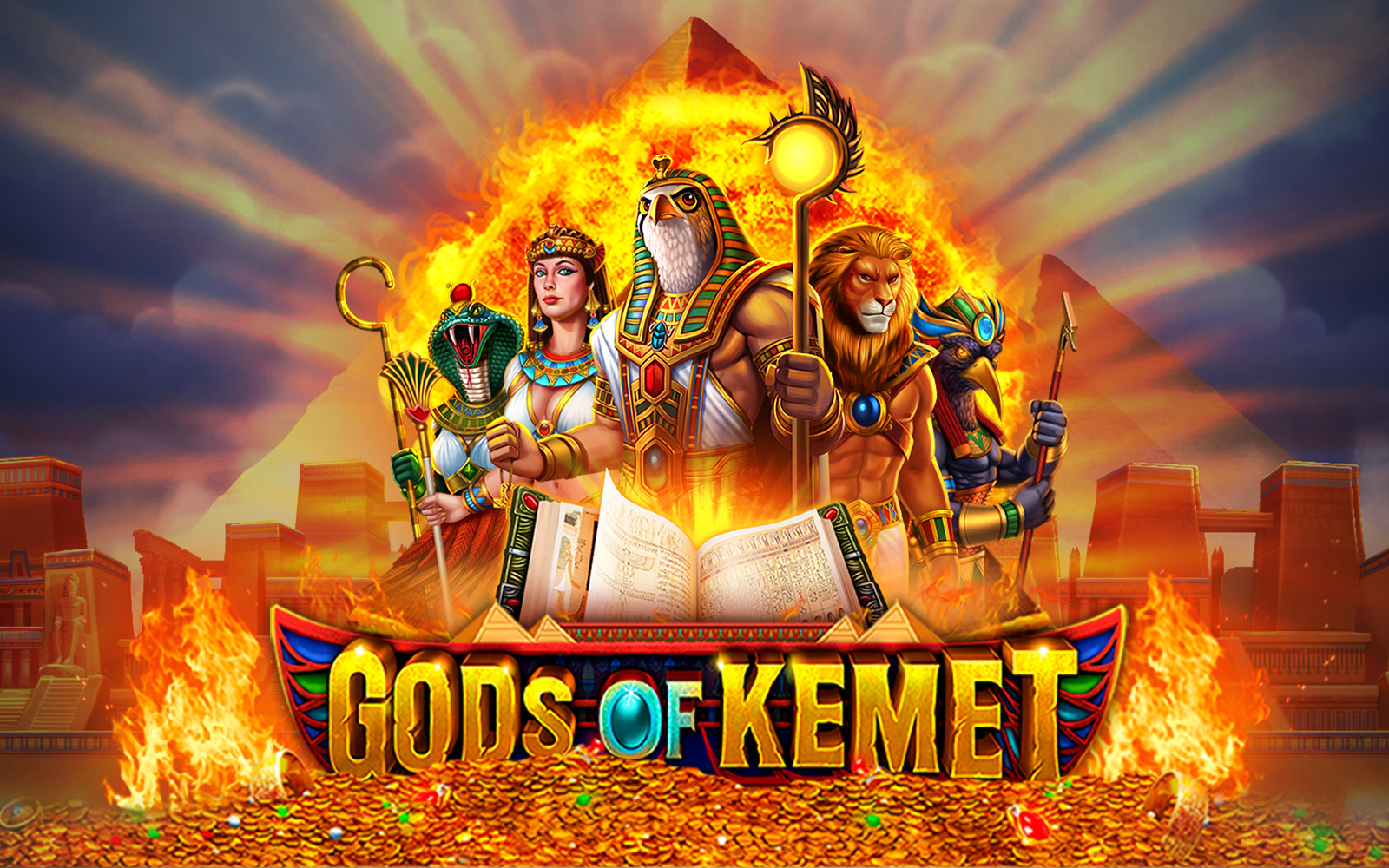 Wizard Games goes on an Egyptian adventure in Gods of Kemet

Aspire Global’s Wizard Games has released its third title since launching as an independent studio, with Gods of Kemet set to captivate audiences in regulated markets worldwide.

On any spin, a Big Block Symbol can land, transforming a high-paying symbol that lands in the centre of reel three into a mammoth 3×3 symbol for increased win potential.

When three or more Scatters land on the reels, the Free Spins mode is triggered. During this mode, the middle three reels combine for one giant symbol. All symbols except Wilds can be a Big Block. If the Scatter appears as an enlarged symbol, three extra spins are awarded.

Gods of Kemet also contains the Fire Ball feature, a lucrative hold and win mode. When six or more fire ball symbols appear on the reels, the mode is triggered. Players face an empty, 15-reel grid, with the aim to land fire balls in these spaces in three respins. Each ball contains a multiplier value of up to 100x, and if a spin is successful the count resets.

“With exciting features, giant symbols and a lucrative Fire Ball Feature, there’s plenty for players to look forward to and we can’t wait to see how it is received across our operator network.”